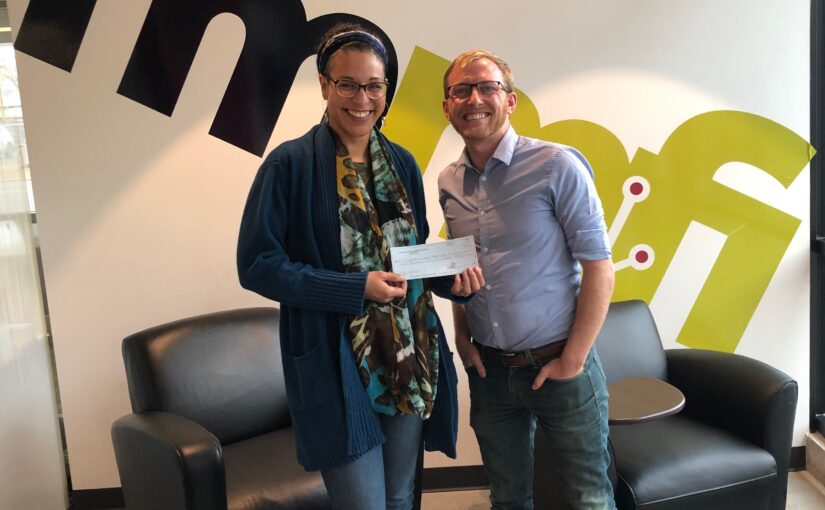 The racial inequities that continue to plague our country are not confined to criminal justice, education, housing, and health; they’re persistent in our economic systems as well. RMMFI has always existed to break down barriers to business ownership, and we recognize that systemic racism continues to prevent many from accessing the individual and collective benefits of the mainstream economy.

Even before COVID-19 hit, longstanding discrimination against the Black community limited opportunities for business ownership. Access to capital is critical for small business growth, and Black individuals have been denied financial support throughout history due to both discrimination by lenders and official government policies. And this problem persists today: 2018 data from the Small Business Credit Survey showed that large banks approved only 29% of loans sought by Black business owners, compared to 60% of those sought by White business owners.

The pandemic has only compounded these disparities. An analysis by the Center for Responsible Lending estimated that as many as 95% of Black-owned businesses were ineligible for the first round of PPP loans because they did not have employees — a reality caused by the systemic barriers that have long stifled their growth. Even larger Black-owned businesses were shut out of the PPP because banks gave preferential treatment to existing clients, despite the fact that their own discriminatory practices are the source of weak banking relationships in the Black community. With fewer resources to weather the shutdown, the number of Black business owners declined by 41% between February and April.

It’s clear the system is not working for everyone. Community Development Financial Institutions (CDFIs) like RMMFI were created as an alternative tool for getting much-needed capital into historically under-resourced communities. But we know that capital is only part of the picture, and without the right support, it can actually be destructive. That’s why RMMFI’s approach has always been to ensure that capital meets capacity. Years of discrimination cannot be erased with a one-time infusion of cash, but long-term investments in people and communities can build economies that are truly equitable and inclusive.