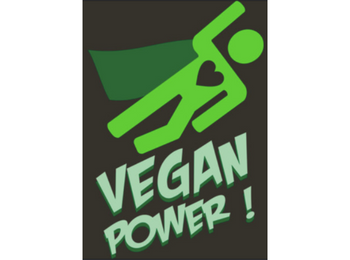 Jeremy Davis is the owner of Mama Jeans OGV, which specializes in organic, gluten-free, and vegan food to heal the body and soul. The business is a testament to Jeremy’s late grandmother, who taught him to cook. Mama Jeans OGV offers Southern-style food, bringing the rich flavors of the South to dietary groups that Jeremy believes are not as well served as they should be.

Cooking has always been something Jeremy was good at, and his friends and family had been asking him to open a business for a long time. He finally decided to open Mama Jeans OGV after growing tired of not being his own boss and not having his value and worth reflected in a 9-to-5.

When he found RMMFI, Jeremy was excited because he felt like it was a place for entrepreneurs like him: people who were funding the business themselves without family money, motivated go-getters, and looking to build a strong foundation to grow from. He started in RMMFI’s Business Idea Lab and then graduated from Business Launch Boot Camp in April 2022.

Jeremy lives in Northwest Aurora and plans to operate his business there; he sees a lot of opportunity for Mama Jeans OGV given that there are not many fresh or unique food options in the area. With the $1,500 grant he’s receiving from RMMFI, he plans to purchase some additional cooking equipment and host his first pop-up event. Jeremy sees the grant as a jump-start for his business, allowing him to begin generating revenue and creating profit that can fuel his future growth. While starting with pop-up events and farmers’ markets, Jeremy’s goal is to get a food truck and then eventually open a restaurant that would include a drive-through.

Jeremy started eating gluten-free and vegan in 2013 after recognizing how bad his health was. He wanted to help himself, and he also wanted to make sure his kids had healthier food to eat than he had growing up. The transition for Jeremy was difficult, especially because there weren’t as many options or as much information at the time. But now, with Mama Jeans OGV, Jeremy will make it easier for others in his community to eat healthier while still enjoying delicious flavors and great variety.